Yudai Likawa produces works using images, photographs, solids, etc., focusing on time relativity and perception fluctuations. Instead of taking pictures of scenery that can be seen anywhere, he shoots the scenery on the street at a fixed point, captures the figure of the goalkeeper on the football field from a distance, and carefully observes and expresses the “peripheral items” through various techniques. This time, Mr. Shogo Noro, the representative of ArtHub.jp is interviewed in respect of the image technique that serves as the basis of his work, its possibilities, and the future of blockchain.

─Which aspect of the creation of the work takes up the most energy? Additionally, do you value being a bestseller more, or do you value creating products that you want to make more?

My work is said to capture sudden incidents.

Whether in Japan or around the world, other than myself, very few people are doing this. Originally, there was a group of interesting photographers and filmmakers around me, and it was a very harsh thing to compete with them on the same stage. What’s more, even when the level of shooting or video production is not high, and the information production ability is not strong, each person can still shine on different stages. As a series, I have been working on the concept of “decorating the club” and hoping to promote it around the world. At the same time, regardless of Europeans and Africans, even though they speak different languages, it can still be understood; perhaps animals can also understand and share this same feeling. 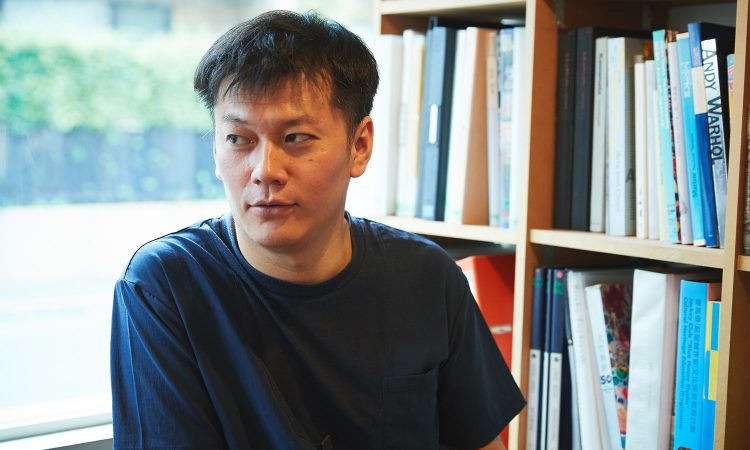 ─I see, you’ve got something extraordinary. I think you are playing an active part in the stage of video and photography. Which stage do you think your strengths can play a part?

Compared to articles and photography, I am better with videos. It is said that 2005 was the first year of animation. I was a junior in college that year, and I also studied video, media, art, TV series and filming. The students from my class were looking forward to TV companies, animation production companies, and Internet-related work. I was also excited about the existing video industry such as movies, CM, music films, etc., but when I studied animation in college, I was determined to take on a battle in other fields.

After that, I started making animations such as 24-hour fixed-point observations. A few years later, YouTube came out and animations were seen frequently on the Internet. From this point of view, I felt that on the stage of animation, I could gradually see it was realizing what I wanted to do over and over again.

– Do you have any thoughts about future activities?

I am just starting, so this question is a bit difficult to answer. I think it’s not just art. Japan’s industry is very small, so it’s important to get everyone’s recognition, but this is not acquired immediately. Therefore, I think it would be nice if it gradually gets recognized by more people, and this has nothing to do with job requests or the purchase of my works.

However, after the exhibition at the Roppongi Hills · Mori Art Museum Crossing 2019, the reaction and influence were great. For example, someone told me that it was very good or that it was recommended online. I think that to get recognition from others, the first thing is to do your best on everything you can do. I haven’t done this yet. There are also many stifle writers locally. I myself feel that there are still many things that are not done well, so I hope that I can do something that I have not done in the future.
First of all, I want to actively disseminate information from myself and connect with my work. 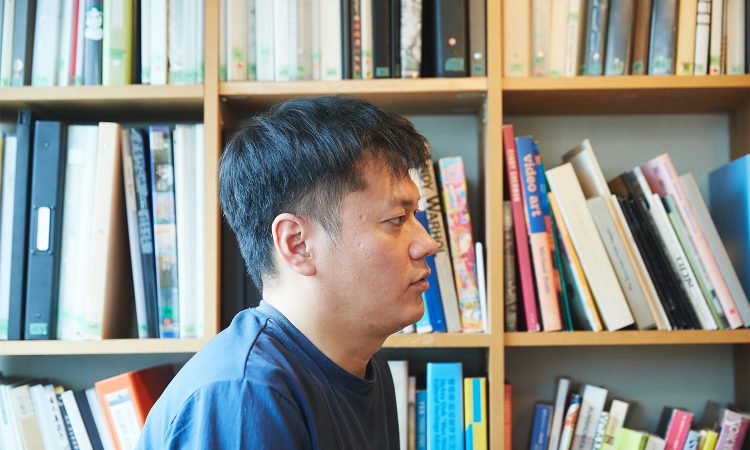 -So it seems like now would be the best opportunity to present the works at Mori Art Museum.

Finally, I would like to ask you, what do you think of the blockchain?

Although I don’t know whether it’s an item or information, but I think “it will not lose value and will be sustained”. There are many possibilities. For example, after issuing the currency, everyone holds the currency, buys and sells the currency, and exchanges the currency with the yen or other currencies. Yet, in order to achieve this, many problems and multiple structures must be figured out.

– Perhaps there will be companies working to solve these problems. There should be many people who want to combine art and blockchain. Instead of using Google’s structure shared with many people, it is a decentralized, individual-based blockchain system?

It’s very close to the original concept of the Internet. At that time, the concept of the Internet was that everyone was equal and free, but it has changed now. Considering that globalization is continuously developing and localization is constantly evolving, the blockchain may also be localized. It would be interesting to create an art-only system using this decentralized approach.

– Indeed, there is almost no contemporary art in the YouTube channel.

Very few people are doing it. Maybe some people overseas are doing it, but I don’t know anyone who has more than 1,000 subscribers. There are only a few talk events and no one has such a channel specifically for it. The animations of professionals on YouTube are more interesting and more in line with contemporary trends. I can’t show myself on it, but I think it’s important to take a video record it even on a small scale. What’s more, video convey information better than books and blogs nowadays.

– So the possibilities of the art field can be found from multiple perspectives. Thanks for your interview today. 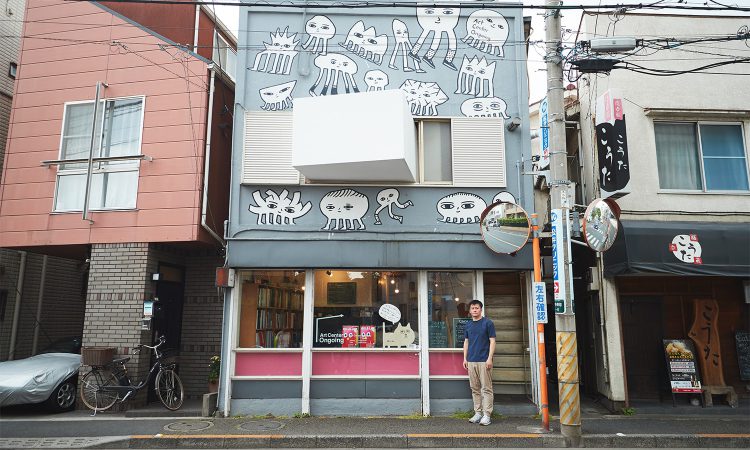